What I love most about that first chill in the air is knowing that the soup season is just around the corner! Soups are the best way to warm up when the leaves fall off the trees and the sun sets a bit earlier. Clam Chowder is a New England favorite and one of the best ways to warm up while still holding on to that summer feel.

It is believed that Clam Chowder was first introduced to New England in the 1700’s by French or Nova Scotian settlers. In the 1930’s, the once “poor man’s” food was actually quite controversial. States all over New England claimed they had the best recipe for clam chowder. A Maine politician even drafted a bill to criminalize clam chowder made with tomatoes. But why was there so much controversy over the hearty clam and potato soup topped with oyster crackers?

The answer has to do with the base. The most well-known chowders include New England White made with cream, Rhode Island Clear made with clam juice, and Manhattan Red made with tomatoes. All three clam chowders have very different flavors and nutritional profiles due to their unique bases. Let’s start with clam chowder carbs.

Carbs are our main energy source in our diets – and it’s what keeps our engines running, which is why it’s important to include them in what we eat. Carbohydrates are one of the basic food groups and found in fruits, vegetables, grains, and dairy products. Although they tend to get a bad rap in trendy diets, they are actually really important to a healthy diet.

When we look at clam chowder carbs, we need to take into account the different bases used. Let’s take a look and compare the different amounts of carbohydrates starting with the highest amount per 1 cup.

The New England White has the highest amount of carbs. Because of the cream commonly found in this type of chowder, it contributes 21 grams of carbs per 1 cup. Although it has the highest amount of carbs, most of it comes from the naturally found carbohydrate in dairy known as lactose. Other ingredients that contribute to the total carbohydrate include the flour added to thicken the chowder.

Clam chowder carbs in Rhode Island clear is low. With a clear clam juice as its base, the Rhode Island Clear has the lowest amount of carbs per 1 cup with only 10 grams per 1 cup.

Despite the bases, the potatoes and clams in all three chowders contribute to the total carb content. Potatoes are starchy vegetables and naturally a carb-rich vegetable, but we shouldn’t count potatoes out as they are also healthy for their rich micronutrient profile which includes vitamin C, potassium, and fiber.

Although clams have carbs, they are considered a low carb food due to the nature of their filter-feeding diet. A 3oz serving size of clams will provide roughly 4g of carbs per serving.

The Best Chowder for Low Carbs

All three chowders have the same amount of protein at 7 grams per cup. The protein we consume is from the clams which are nutrient-dense despite their small nature. Clams actually contain a higher amount of protein per calorie than beef! They are low in fat and high in protein with great amounts of vitamins and minerals such as selenium, zinc, iron, magnesium, and B12. Clams have more B12 than any other food at 1,868% of the daily value in one serving. Vitamin B12 helps prevent anemia and keeps our nerves and cells healthy.

With a whopping 10 grams per cup, it may not be a shock that the clam chowder with the highest fat content is the New England White. The Manhattan Red and Rhode Island Clear are low in fat at 3.5 and 2.5 grams, respectively. We see a higher amount of fat in the New England White because of its cream base. The cream is the fat layer skimmed off the top of milk before it is mixed so it is high in unhealthy, saturated fats. But fat actually plays a really important role in the clam chowder. Fat is a flavor enhancer and gives the chowder it’s a characteristic creamy texture.

If you wanted to lower the fat content, you could swap half and half or light cream for the traditional heavy cream base. It is important to remember that when you pick a lower fat cream, it tends to have more carbs so if you are watching your carb intake, you may want to stick with the heavy cream option.

Clam chowder is a must-have dish when you are in Rhode Island, Maine, or Massachusetts. The go-to best clam chowder in Rhode Island is Iggy’s Doughboys and Chowder House. After stopping for a lobster roll in Maine, make sure you visit Gilbert’s Chowder House to try their famous chowder. And, a vacation to Cape Cod isn’t complete without a stop at Captain Parker’s Pub!

Although you can stop at these restaurants for a cup (or bowl!) of the best tasting clam chowder, nothing beats a homemade clam chowder. The best part of making your own chowder is that you control what goes into it. You can make substitutions or additions in any way you please. This is an advantage if you are trying to limit carbs, fat, or a certain ingredient while also enjoying a New England classic! Another advantage is being able to use fresh ingredients. Buying clams right from the pier ensures you have the most delicious main ingredient and will enhance the flavor of your clam chowder!

One of the best clam chowder recipes comes from a Bristol, Rhode Island native who’s been making it for over 50 years! Matthew DeLeo’s chowder can’t be beaten! Fortunately, the famous recipe can be found below for you to try. 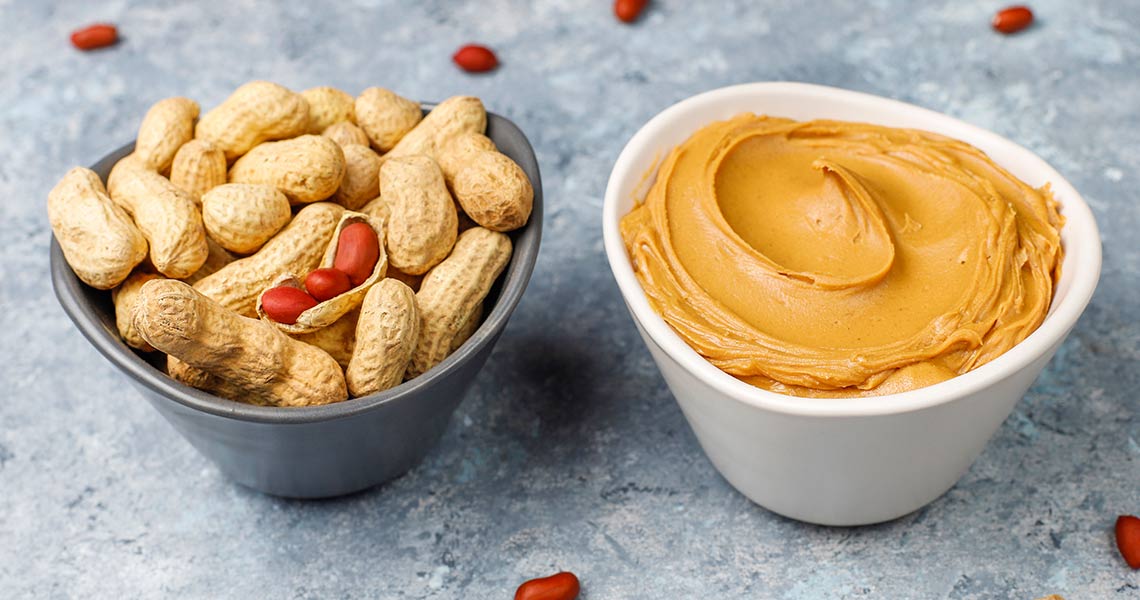 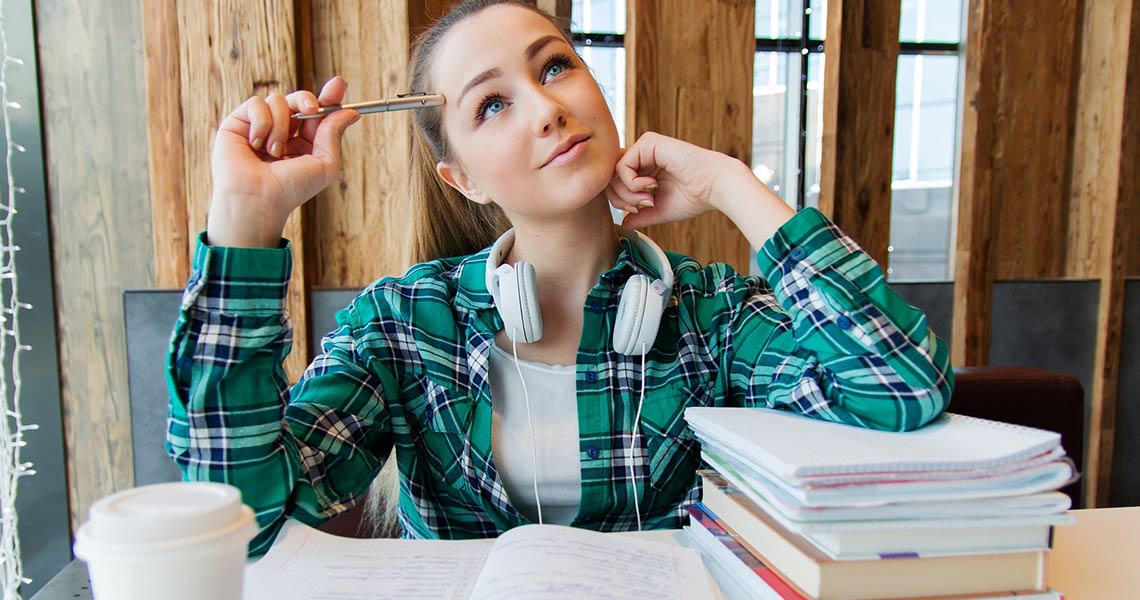 These statements have not been evaluated by the Food and Drug Administration.
These products are not intended to diagnose, treat, cure, or prevent any disease.